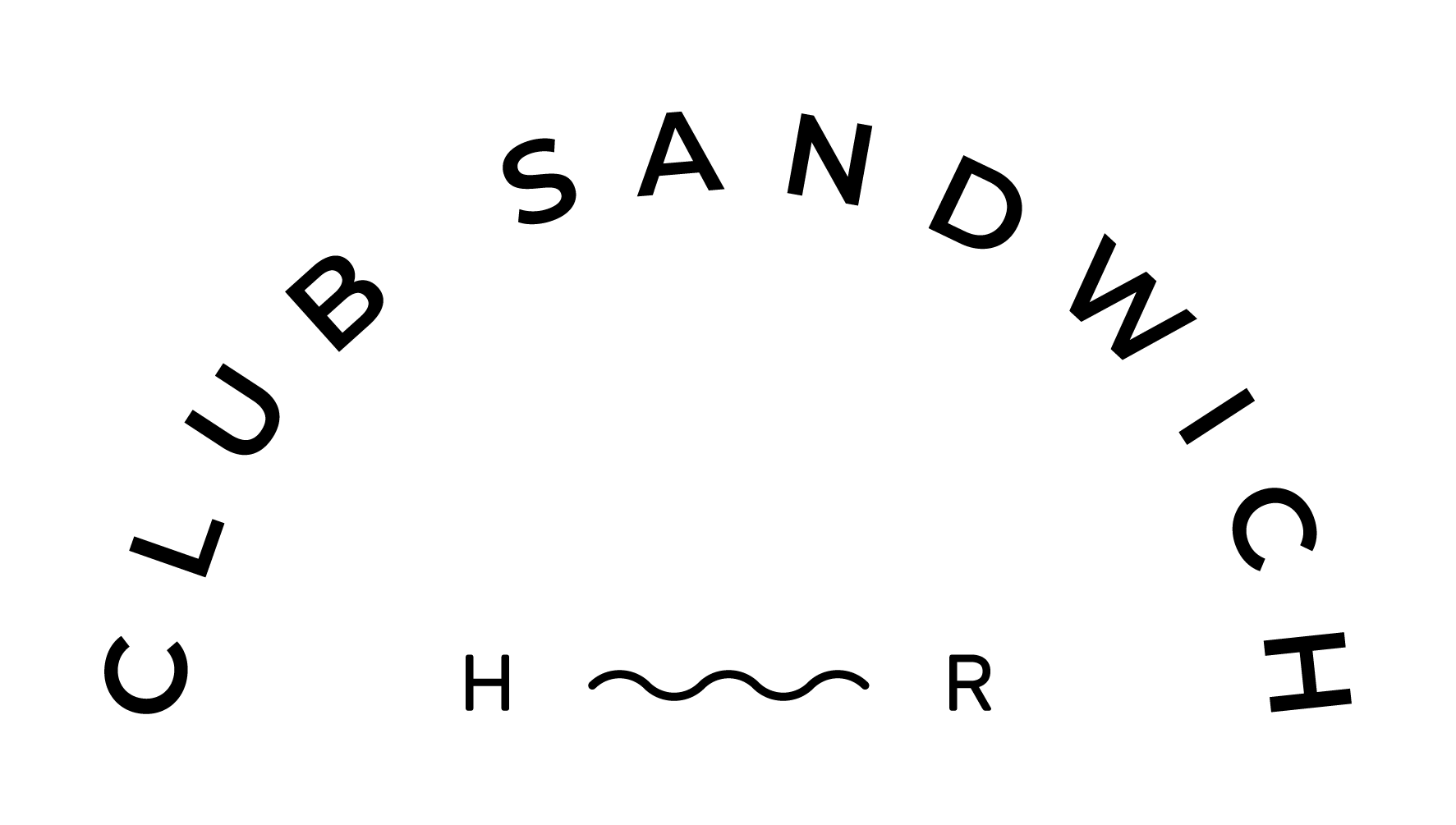 IF YOU EMPLOY SOMEONE ON A SALARY, YOU MIGHT WANT TO DIRECT YOUR EYES OVER HERE! 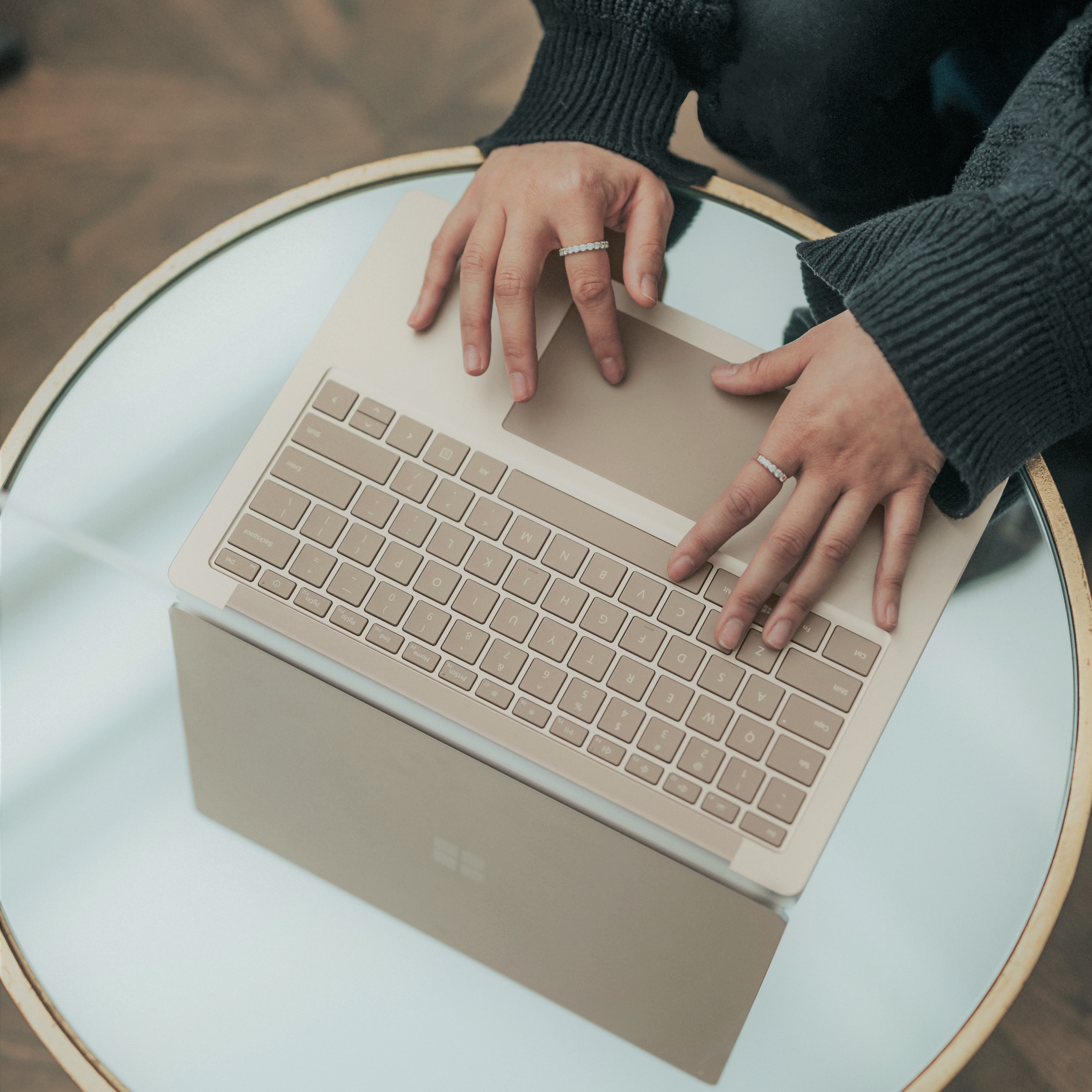 In an effort to ensure that those employed under an annualised salary arrangement are not disadvantaged, the Fair Work Commission (FWC) has recently made a decision to clarify and add additional provisions for annualised salaries within a number of Modern Awards (check out a list of the affected Awards below).

Most of these Awards already include some guidance around how employers should be making arrangements for employees on an annual salary, however the FWC is beefing up these requirements and also including the provisions within the following Awards that currently don’t have clauses relating to annualised wages, including Health Professionals Award, Horticulture Award and Pastoral Award.

There hasn’t been a date set for these changes, yet, but it’s a great time to become familiar with them and also get reacquainted with the Modern Awards relevant to your team.

This does differ between Awards but, most commonly employees must be informed what provisions of the Award their salary is intending to cover (e.g., leave loading, overtime rates, allowances, etc), and ensure that their salary is equivalent to, or higher than, what they would be entitled to if they were paid on an hourly basis for completing the same work.

The main concern of the FWC seems to be that there is currently no requirement for any evidence that the employee is not disadvantaged by this arrangement, or any concrete way for employer or employee to know if this is the case.

‍SO, WHAT ARE THE PROPOSED CHANGES?

To ensure there is more transparency in the calculation of annual wages, and that reviews are occurring regularly, the changes that are likely to come into effect shortly require employers to:

No word on how this will impact those on part-time annualised wages at this stage, but I’m sure you can see there is some additional calculations and paperwork coming your way for your full timers! By getting your sheets in order (time sheets and spreadsheets!) should help greatly to simplify the process, and don’t forget to reach out if these tasks make you want to poke your eyes out!

These Awards will be affected:

Written by
Kateena Mills
Subscribe to our newsletter!
Thank you! Your submission has been received!
Oops! Something went wrong while submitting the form.
HomePackagesMembershipsResourcesFrom the ClubAboutThe ClubContact UsTerms of UsePrivacy PolicyClient Ts & Cs
© 2020 Equity HR Pty. Ltd.